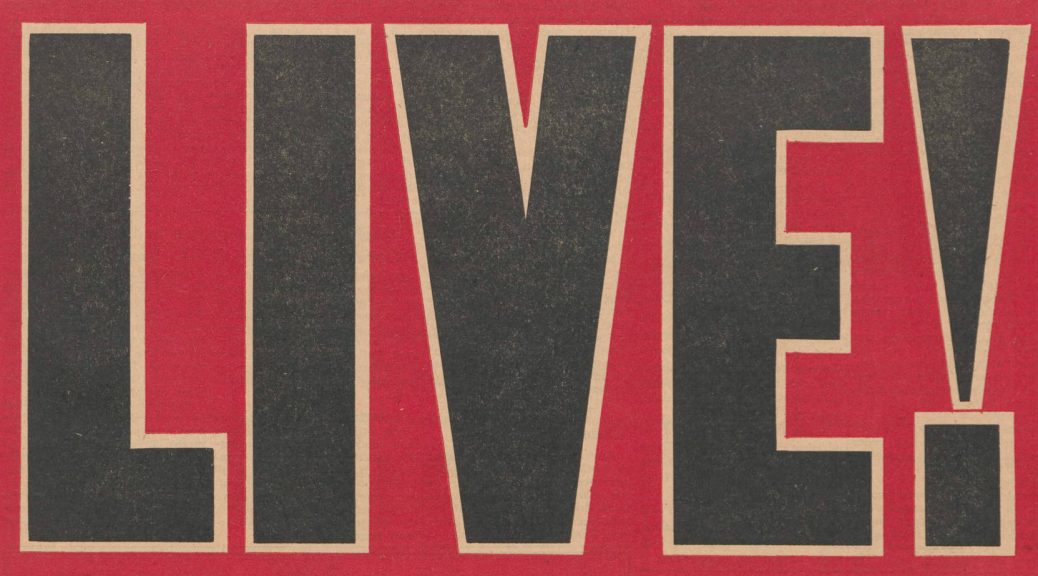 The Digital Projects and Production Services is excited to announce that the 1940s and 1950s Chronicle are now digitized and accessible online at the Duke Chronicle Digital Collection.  These two new decades represent the next installment in a series of releases, which now completes a string of digitized Chronicles spanning from 1940 to 1989.

The 1940s and 1950s took Americans from WWII atrocities and scarcities to post-war affluence of sprawling suburbias, mass consumerism, and the baby boom.  It marked a time of changing American lifestyles—a rebound from the Great Depression just ten years before.  At Duke, these were decades filled with dances and balls and Joe College Weekends, but also wartime limitations.

A year before the Japanese bombed Pearl Harbor, Duke lost its president of thirty years, William Preston Few.  The Chronicle reported Few to be “a remarkable man” who “worked ceaselessly towards [Duke University’s] growth” during a time when it was “a small, practically unheard-of college.”  While Duke may have been relatively small in 1940, it boasted a good number of schools and colleges, and a lively social scene.  Sorority and fraternity events abounded in the 1940s and 1950s.  So, too, did fights to overhaul the fraternity and sorority rushing systems.  Social organizations and clubs regularly made the Chronicle’s front page with their numerous events and catchy names, like Hoof ‘n’ Horn, Bench ‘n’ Bar, and Shoe ‘n’ Slipper.  These two decades also saw milestone celebrations, like the Chronicle’s 50th anniversary and the 25th Founders’ Day celebration.

Sports was another big headliner.  In 1942, Duke hosted the Rose Bowl.  Usually played in Pasadena, California, the game was moved to Durham for fear of a Japanese attack on the West Coast during World War II.  The 1940s also saw the rivalry between Duke and UNC escalate into violent outbursts.  Pranks became more destructive and, in 1945, concerned student leaders pleaded for a “cease-fire.”  Among the pranks were cases of vandalism and theft.  In 1942, Duke “ramnappers” stole what they believed to be Carolina’s ram mascot, Rameses.  It was later discovered they heisted the wrong ram.  In 1949, unknown assailants painted the James B. Duke statue in Carolina blue, and Duke administration warned students against retaliation.  As one article from 1944 informs us, the painting of Duke property by UNC rivals was not a new occurrence, and if a Carolina painting prankster was captured, the traditional punishment was a shaved head.  In an attempt to reduce the vandalism and pranks, the two schools’ student governments introduced the Victory Bell tradition in 1948 to no avail.  The pranks continued into the 1950s.  In 1951, Carolina stole the Victory Bell from Duke, which was returned by police to avoid a riot.  It was again stolen and returned in 1952 after Duke’s victory over Carolina.  That year, the Chronicle headline echoed the enthusiasm on campus:  BEAT CAROLINA!  I urge you to explore the articles yourself to find out more about these crazy hijinks!

The articles highlighted here are only the tip of the iceberg.  The 1940s and 1950s Chronicles are filled with entertaining and informative articles on what Duke student life was like over fifty years ago.  Take a look for yourself and see what these decades have to offer!