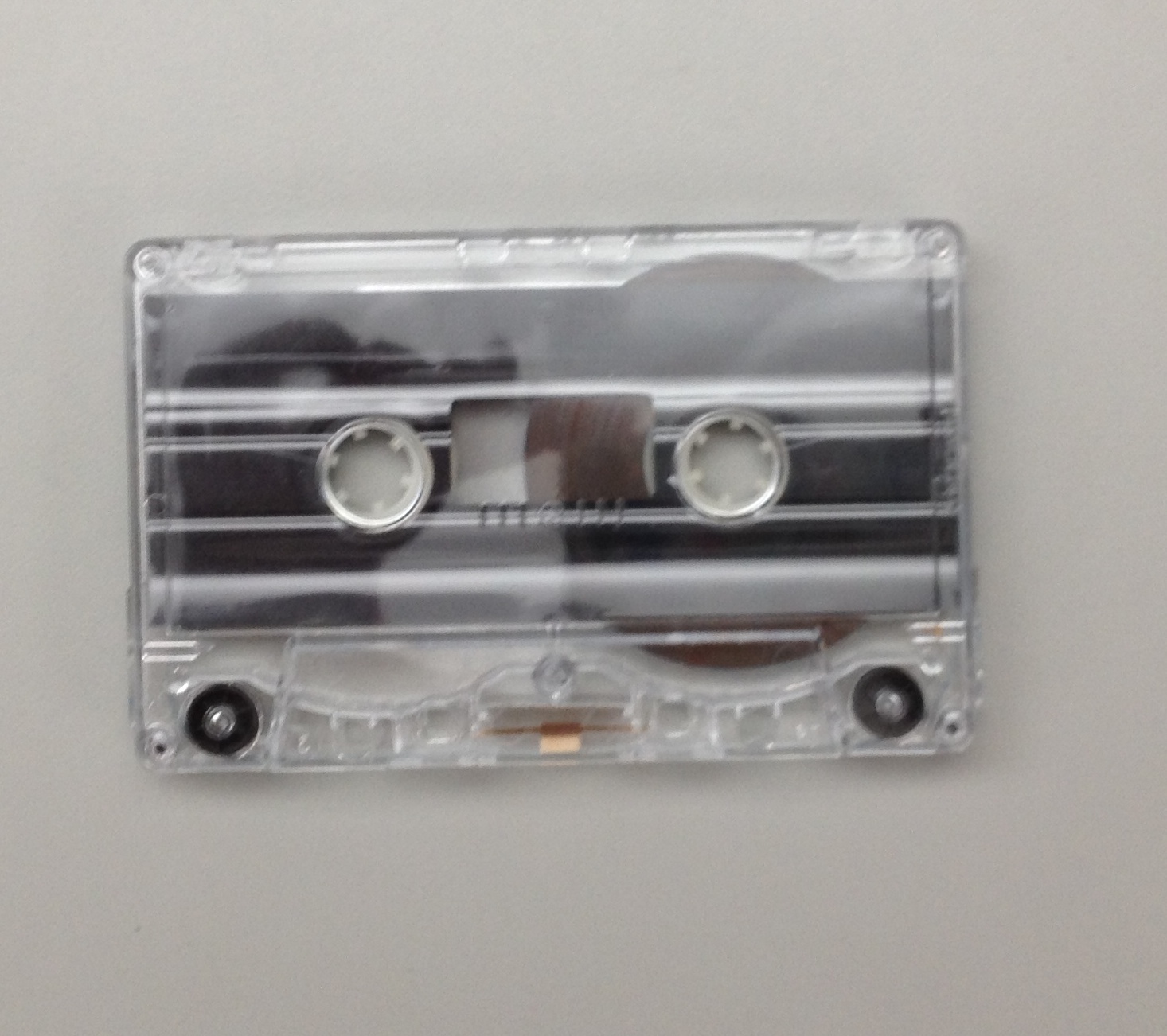 The 310 oral histories that comprise the newly published additions to the Behind the Veil digital collection were originally recorded in the 1990’s to the now (nearly) obsolete compact cassette format—what were commonly called “tapes”.  The beauty of the compact cassette format was that it was small and portable (especially compared to the earlier reel-to-reel tape format), relatively durable due to its hard plastic outer shell, and most of all—could easily be recorded to at home by non-professional users.  This made it perfect for oral historians who needed to be able to record interviews in the field at low cost with minimal hassle.

Unfortunately, the compact cassette format hasn’t aged particularly well.  Due to cheap materials, poor storage conditions, and normal mechanical wear and tear, many of these tapes are already borderline unplayable a short 40 years after their first introduction.  This introduces a number of challenges to our process of converting the audio information on the tapes into a digital file format that can easily be accessed online by patrons.  I won’t exhaustively detail our digitization process here, but only touch on a few issues and how we dealt with them.

Physical degradation and damage to tapes: We visually inspected each tape prior to digitization.  Any that were visibly broken or had twisted or jammed tape were rehoused in new outer shells.  At least with this collection, rehousing allowed us to successfully play back all of the tapes.

Poor quality of original recordings: We also did a brief audio inspection of each tape before digitization.  This allowed us to identify issues with audio quality.  We found that the interviews were done in a wide variety of locations, often with background traffic, television, appliance and conversation noise bleeding into the recording.  There was no easy fix for this, as these issues are inherent in the recording.  Our solution was to provide the best possible playback on a high-quality cassette deck, a direct and balanced signal path, and high quality analog-to-digital conversion at the preservation standard of 24 bits, 96.1 kHz.  This ensured that the digital copy faithfully reproduced the audio material on the cassette, warts and all.

Another challenge, common to all time-based analog media, is the cassette tape’s “real-time” nature.  Unlike a digital file that can be copied nearly instantaneously, a 90-minute cassette tape actually takes 90 minutes to make a digital copy.  Currently we run two cassette decks simultaneously, allowing us to double our throughput.

As you can see, audio cassette digitization is more than just a matter of pressing “play”!

Still want to learn more about the Behind the Veil collection of oral histories?  Check out coverage of the collection over at Rubenstein Library blog, The Devil’s Tale.